Mathieu is part of the new scene of international photography. High Perfumery was the next playground to express his curiosity for creation in all its forms.

Driven by the same passions and demands, EX NIHILO founders, Olivier Royère, Sylvie Loday and Benoît Verdier, invited Mathieu to imagine the fragrance of his dreams.

The result of this union with Mathieu: a quintessential scent that reinvents the olfactory codes of Leather with a very Haute Couture twist. 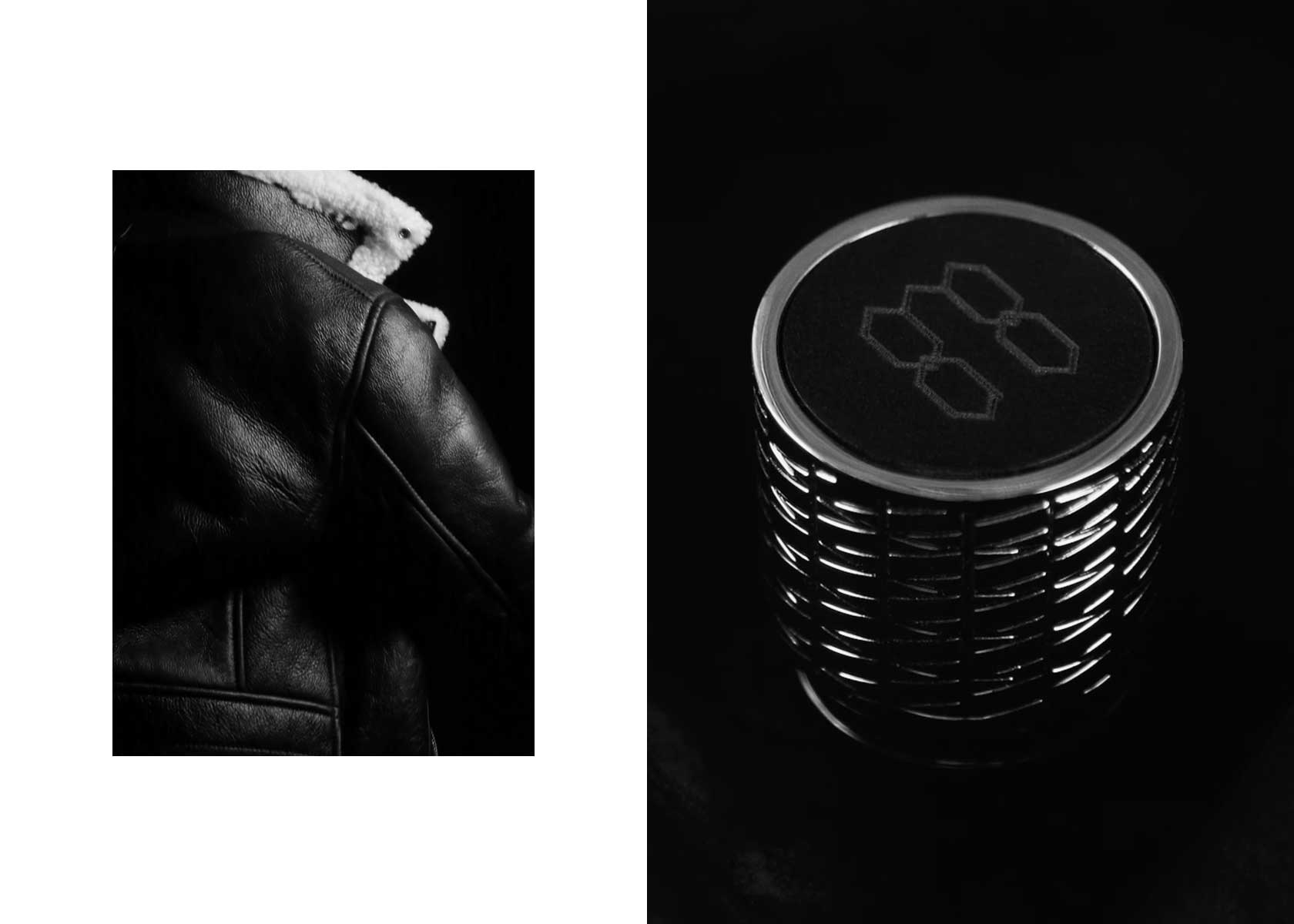 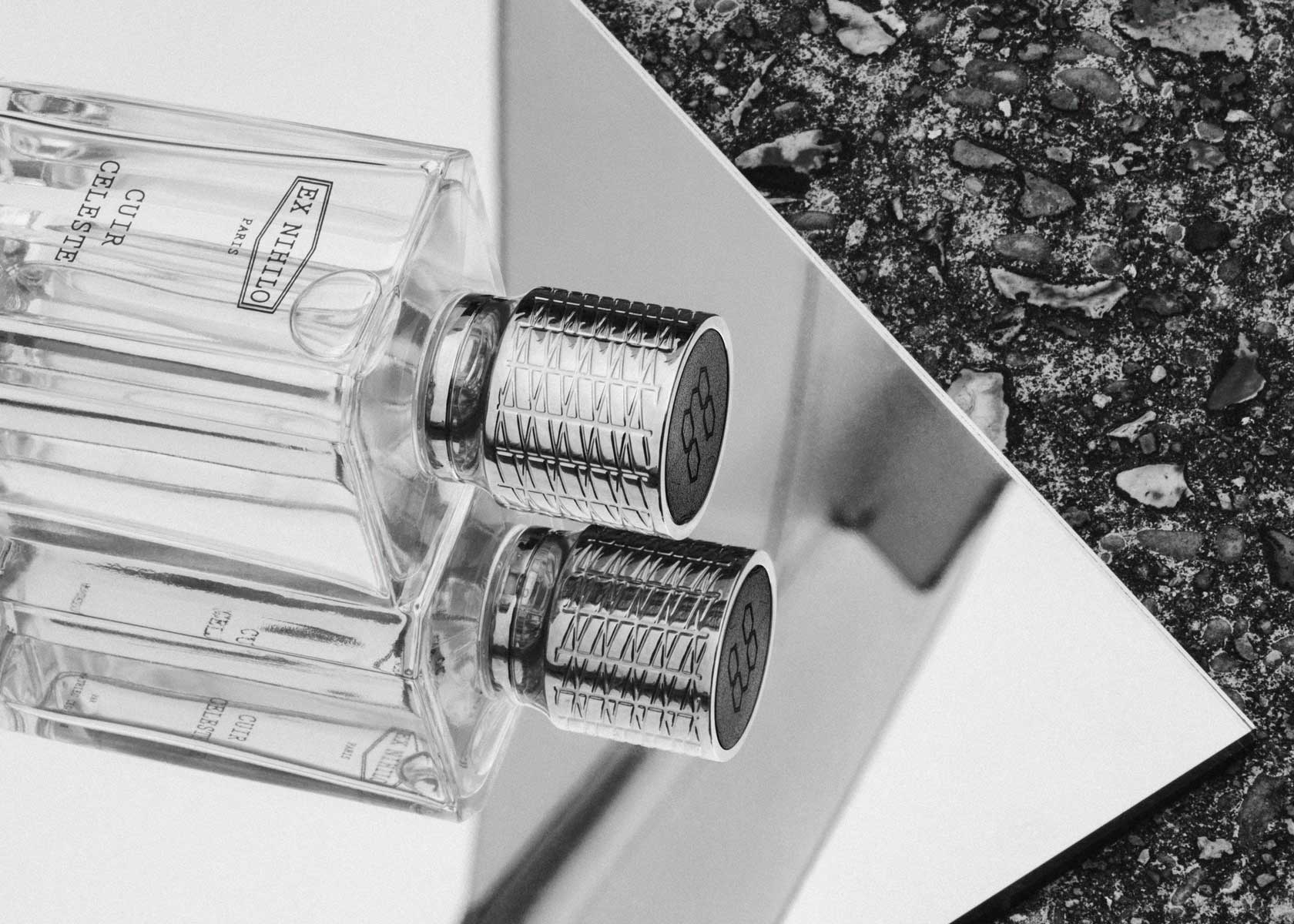 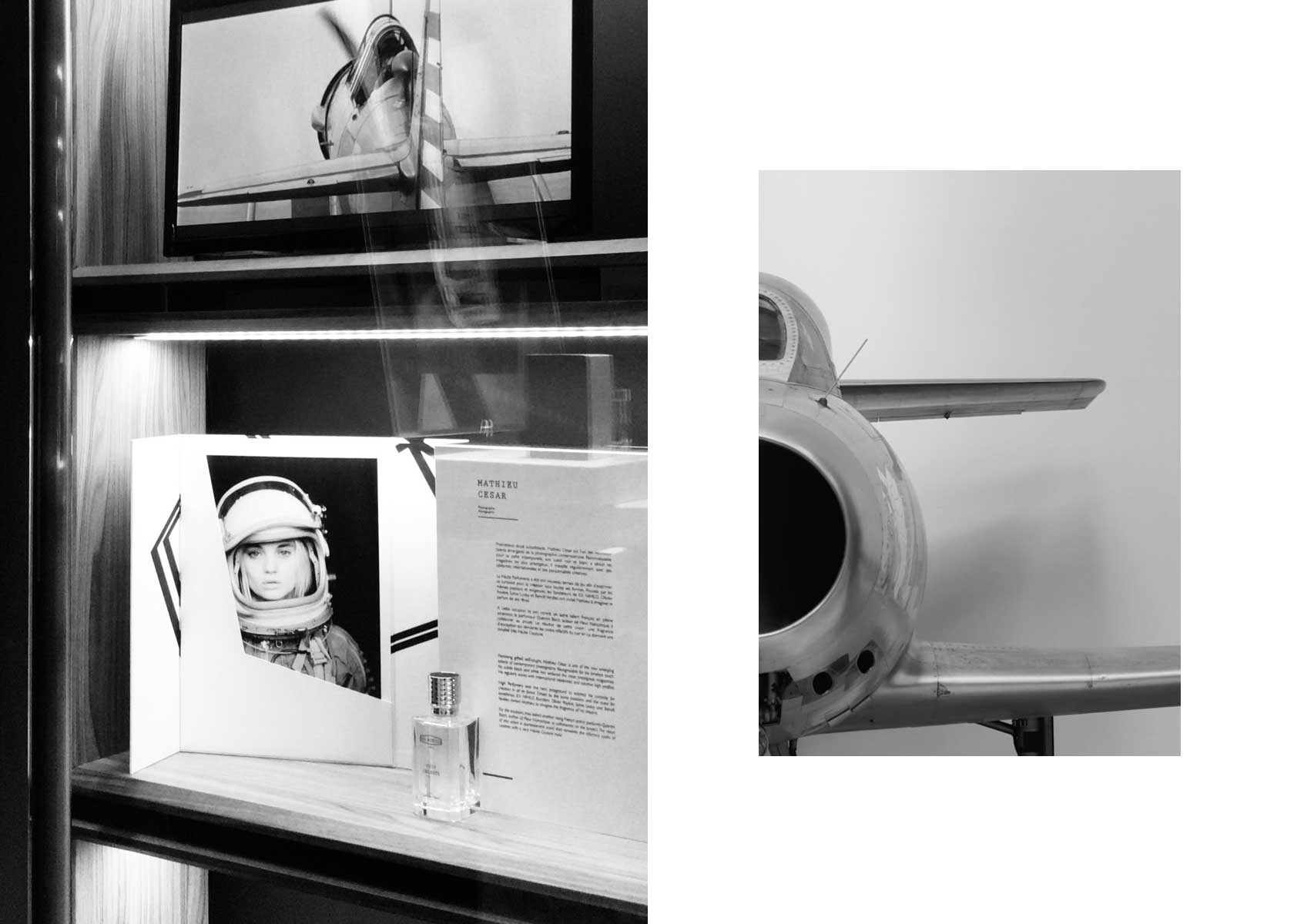 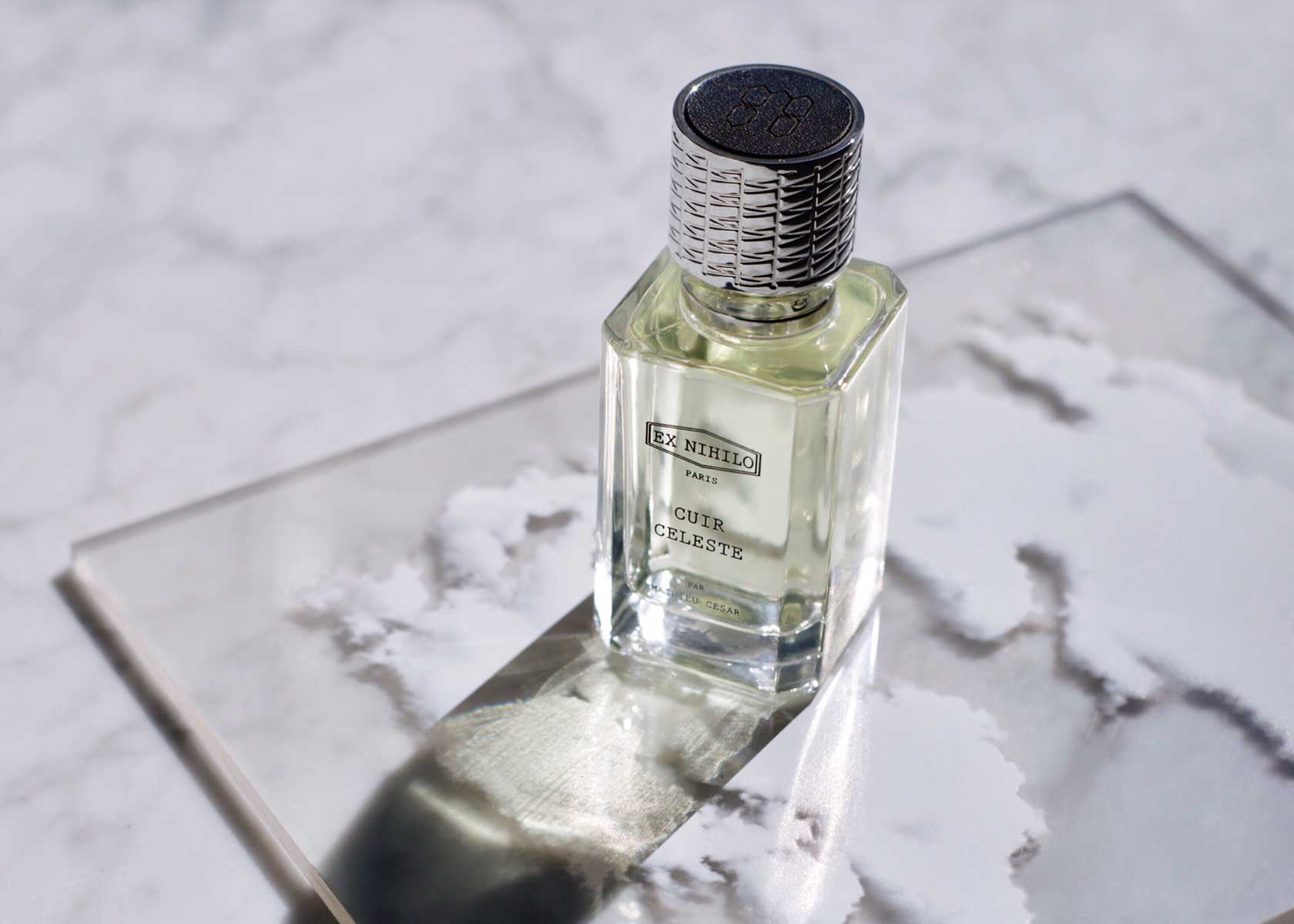